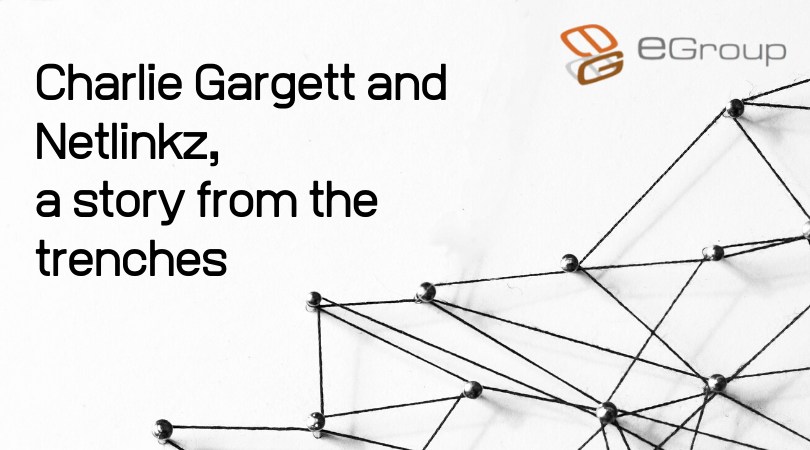 In 2004, Charlie Gargett co-founded Netlinkz.  With Charlie being the inventor, Netlinkz is the creator of the Virtual Invisible Network (VIN), a globally patented, multi-award-winning virtual network technology.

The Company’s product DMZ in a Box, including the VIN solution, won the Computer Security Application category of the National iAwards and the Asia Pacific ICT Alliance Awards in 2010.

The Company went on to win the Telstra Innovation Challenge and worldwide SME category for the Global Security Challenge, an international competition run by OmniCompete and sponsored by the United States Government’s Technical Support Working Group (TSWG) which led to a US government development contract being signed.

Subsequently the Company went on to list on the ASX via RTO in 2014.  The journey as a listed company started off well but then after a short honeymoon period the Company’s stocks went into decline, only recovering in the last year.

Charlie was with the Company through its ups and downs from the very beginning in 2004 until departing in 2018. Come along to the February Forum if you want to hear the warts and all story of that rollercoaster ride.

This is definitely another evening NOT to be missed!

Would you want to miss it?

I thought not, so book here and reserve your place.

NOT A MEMBER? NOT A PROBLEM

Membership is only $100 per annum.

This ticket requires a membership

Not already a member?